Article: How and Why Anti-Science Propaganda Works 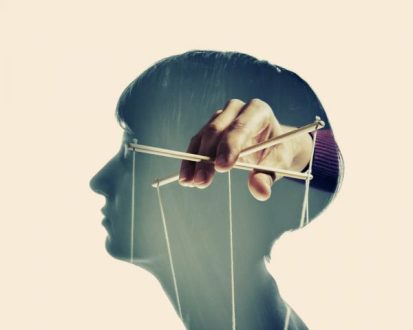 How and Why Anti-Science Propaganda Works

I. Introduction Imagine that you can only know what you discover by yourself through trial and error. There are no websites, no books, no teachers, not even other people to talk to. How much could …

It touches upon the breakdown in trust and the crisis of trust in authorities of all kinds. It explains some of the social and psychological mechanisms by which this is happening, such as how those who are skeptical of, or opposed to, mainstream, scientific views can call into question the legitimacy of the authorities behind those views, and at the same time misrepresent the authority, credentials, and prestige of those with opposing viewpoints. Fascinating stuff, and also very scary.

The article makes the claim:

…in the US where the population is more socially polarized than at any other point in the nation’s history (Mason 2019), it’s unlikely that members of one political identity will defer (on a politicized issue) to a member or institution perceived as belonging to the other group.

As bad as things are, I don’t think the US is as polarized today as it was at the time of the Civil War!