How is software broken?

I’m working on a blog piece about the different ways in which software is broken. There are some things people tend to talk about often, such as the fact that we’ve put far too much power over what content we see, what gets censored, etc. in the hands of companies like Facebook and Twitter, and the risk of data breaches and stolen passwords.

There’s slightly less obvious stuff, such as the fragility of npm and other package management systems: 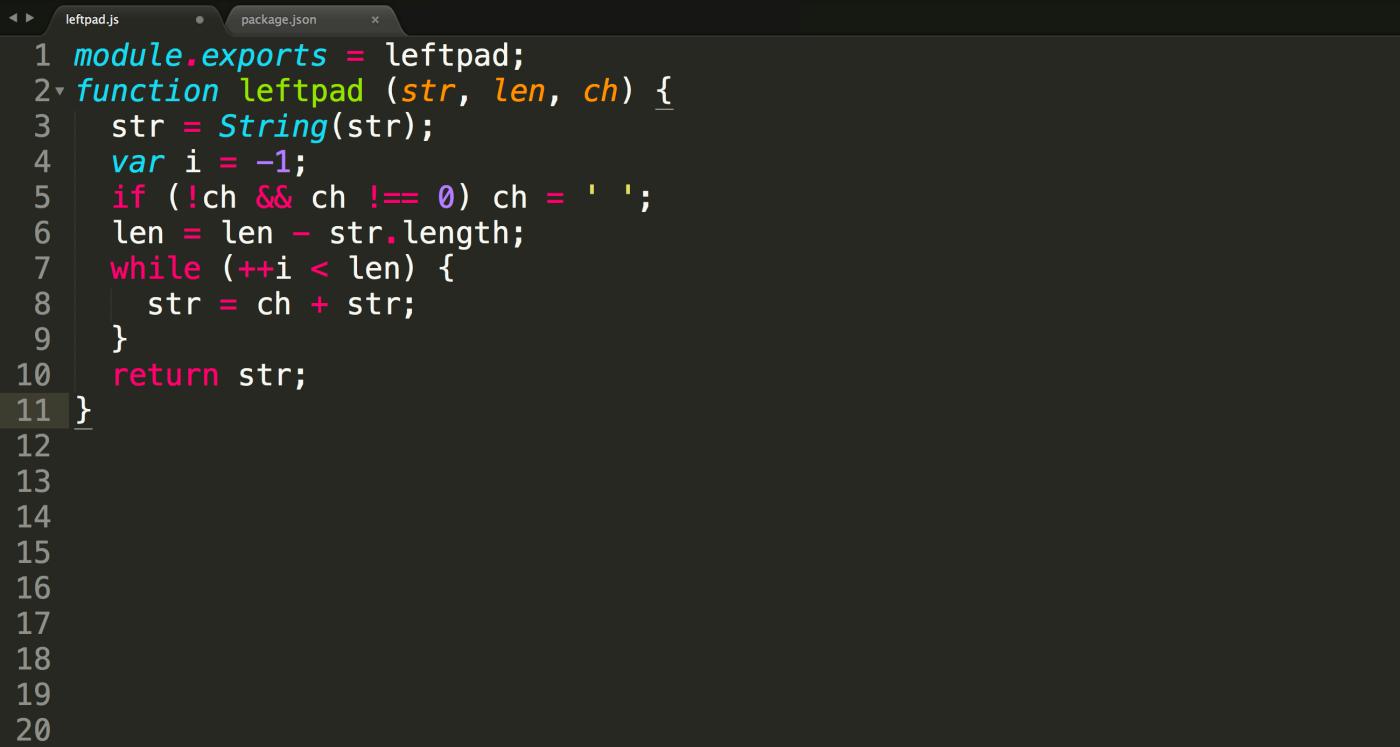 A man in Oakland, California, disrupted web development around the world last week by deleting 11 lines of code.

There are insane, deep bugs in code that’s been around for decades, like Heartbleed. There are the things Jonathan Blow talks about in this fantastic talk: 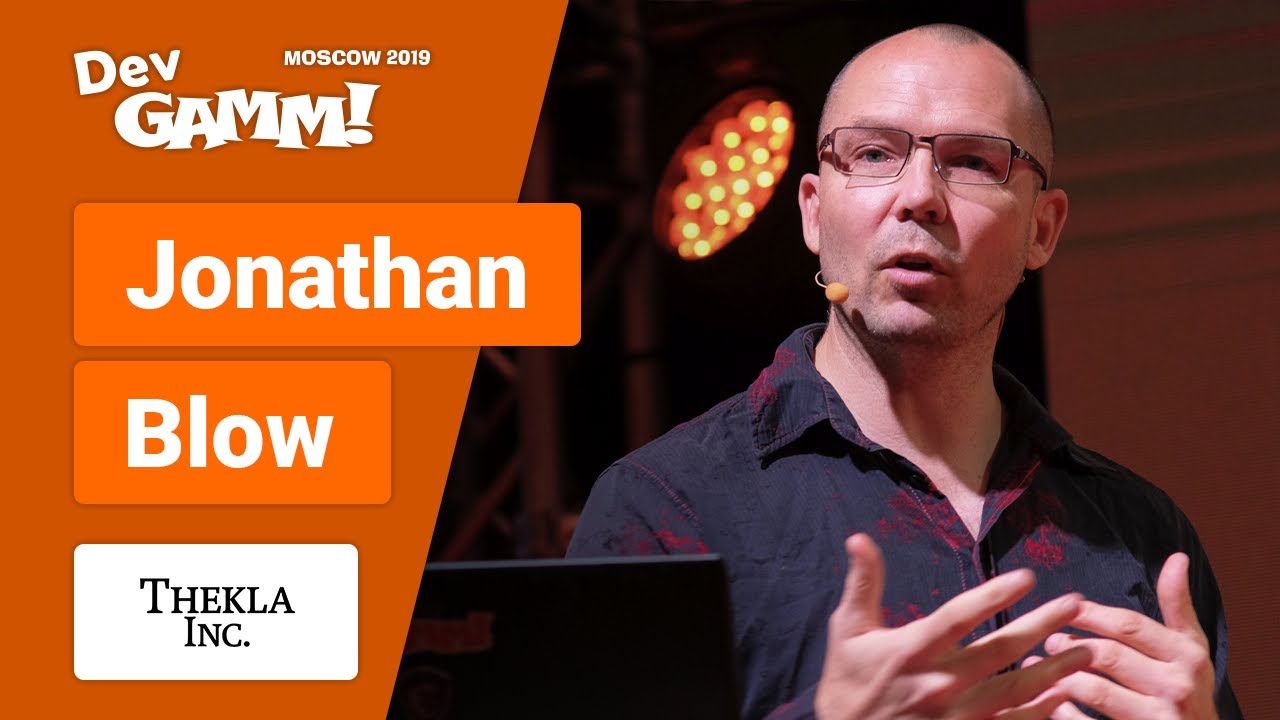 There are design-related topics such as this excellent thread.

What stuff am I missing? Would love to hear anyone’s input on this.

This is probably a completely different angle than you’re thinking of, but I wonder how the web might have been conceived by a game developer instead of an academic researcher publishing documents. It’s interesting (and a bit exciting) to see how we’ve re-invented desktop apps and games inside browsers over the past 20 years (i.e. after Javascript grew into a full-fledged language on the client side).

The reason I’m thinking about video game development is that it is so much more about social belonging, psychology, and user experience than, say, a scientific journal. While the latter has a very functional existence, the former seems more fully human in its design philosophy.

From a lay anthropological perspective, the HTML experience is one of loneliness. The “hyper-dimensional” space created by linking one document to another (i.e. the world-wide-web) virtually guarantees that you will never accidentally bump in to someone on the web, like you often do in 3-dimensional space. No water-cooler chats. No polite exchanges. No serendipitous friendships.

The social foundation of humanity is nowhere to be found in the web, and is only just now being “tacked on” in the form of shared documents and collaborative web pages (and video and audio, thankfully!)

What would it have been like if the first “web apps” had to figure out how to write text in a game world, rather than, say, how to make a DIV full of text drag and drop with the mouse? What if we had characters in the “virtual space” we’d created for our species that represent ourselves, so we can interact in the common metaphors of non-verbal communication that we’ve developed over millions of years?

I think software is broken at a very high level–it almost purposefully avoids all of the difficult parts of human civilization, so that progress can be made in very narrow, niche ways. As a result, we have brought very little of our civilization online with us, and we are dismayed by the lack of civility and the weakness of our institutions there.

A dozen or so of us have banded together to make an open source world at https://www.relm.us, which we hope to be part of the solution. We don’t just want freedom online, we want a sense of belonging.

Absolutely fascinating. Thanks for sharing this perspective. Funnily enough, the idea of better collaborative, social, digital spaces is one I’ve been thinking a lot about lately, but not specifically in the context of “software is broken.” I always viewed it more as an evolution, along the lines you describe: the web, and the net, has developed more or less linearly from text-only to rich multimedia, from lonely to social, from static to interactive, etc. But I love your thought experiment: what if it had been built by gamers rather than by researchers? I have to sit with this question for a while

It’s encouraging that there are a bunch of projects approaching this from different perspectives, such as Decentraland, Hubs, VRchat/Altspace, and Facebook Horizon, just to name a few, in addition to your project. In my experience, each has certain strengths and certain downsides, and I don’t think any has really found product-market fit yet. Do you have thoughts on any of these? I’m especially curious why you decided to build something from scratch rather than using an off-the-shelf, open source platform.

We’ll get there someday, there’s no doubt about that. I wonder if, when it happens, it will swallow the web and other platforms. It’s hard to believe today because the interfaces are so different - e.g., typing in VR is such a nightmare right now. But that could change quickly.